TELL ME ABOUT 'EM!

IF THERE WAS A GOAT BEAUTY CONTEST, OBERHASLI GOATS WOULD WIN 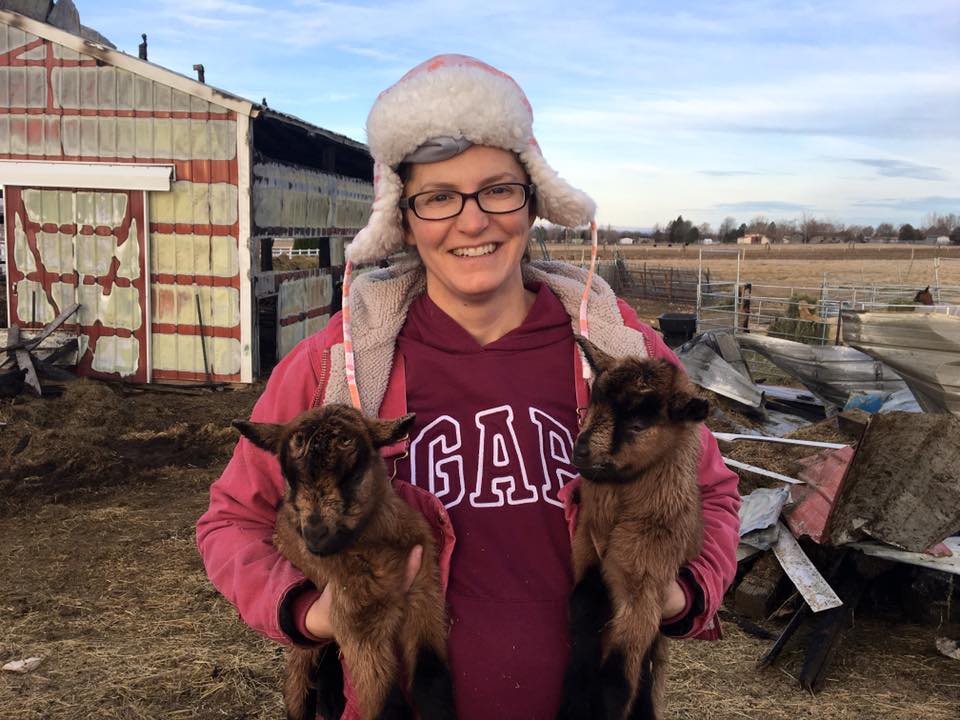 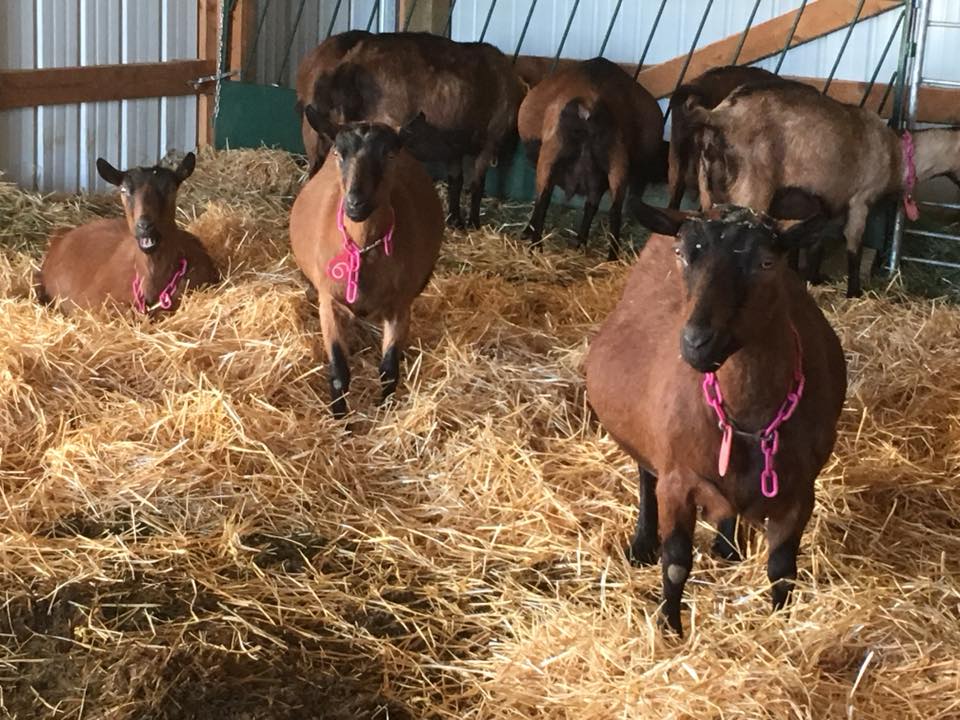 Descendants of the Oberhasli goats were first brought to the United States in the early 1900s, but it took over thirty years for purebred herds to be established. In 1926, H. O. Pence improved five Chamois Colored Goats from their native Switzerland, and this small group became the first purebred herd in the United States. In fact, all purebred Oberhasli goats today are descendants of these original five.

Oberhasli’s  a sweet-tasting milk with a butterfat content of around 3.5 to 4 percent. Their docile, quiet temperaments and medium size make them an ideal breed for artisan cheesemaking.